We are happy to announce support for deploying the OAS Platform on Raspberry Pi 4 with 4GB or 8GB of memory. With the FULL OAS Platform running on an these devices, possibilities are created for inexpensively scaling your operations. Now you can take advantage of such features as reliable on-site data logging in remote locations with limited power or connectivity. This new addition means that OAS can now be run on virtually any platform in any form factor including the following, with all platforms able to seamlessly share data:

These systems can be networked together and share data creating endless network configuration possibilities. 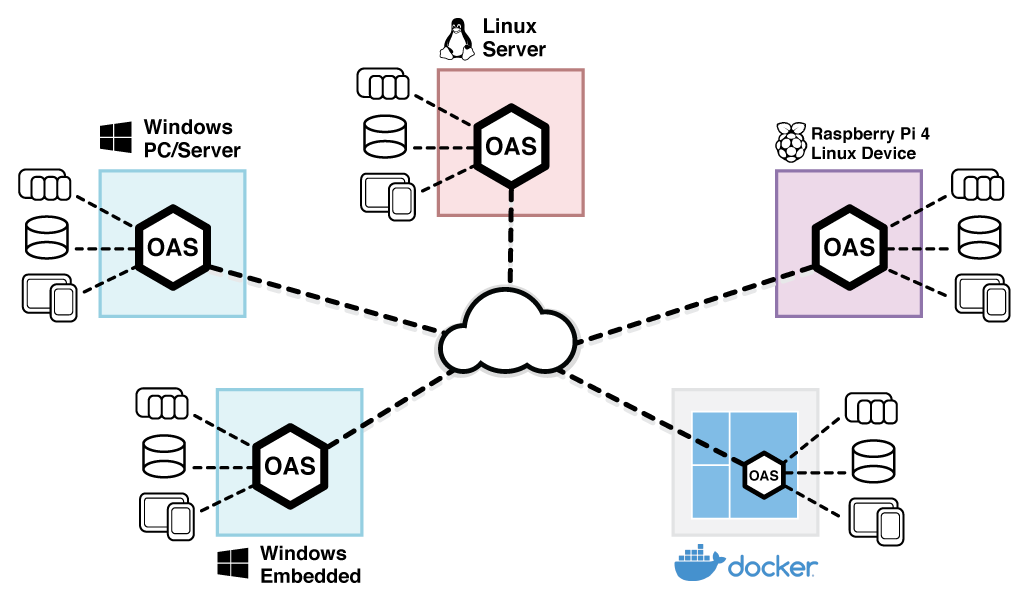 Now your Raspberry Pi 4 device can take full advantage of the OAS Platform, including:

If you are new to Raspberry Pi 4, it is an inexpensive (ranging in price from $55 to $75), mini, credit-card sized computer with the ability to output 4K video at 60 Hz or power dual monitors. Among other languages, it can be programmed using Python, Java, C and C++.  It is a full Linux computer with both ethernet and serial communications for connecting to external devices and its own set of I/O pins.

Here are just a few of the possibilities with OAS and Raspberry Pi:

View the following video for easy to follow instructions to install OAS on a Raspberry Pi 4 device and see the Web HMI Dashboard hosted directly from the Raspberry Pi 4. 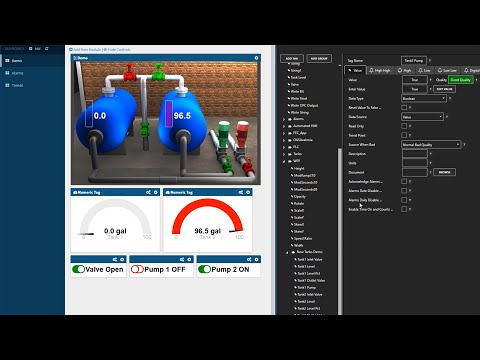