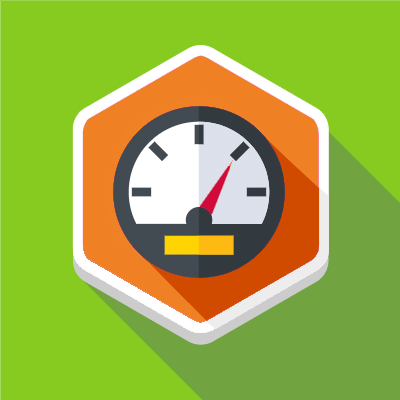 The fastest OAS Platform yet!

The latest release of the OAS Platform is a major milestone in performance improvements over several features. You can take advantage of these dramatic speed boosts by simply updating your existing installations. Some of the highlights include:

With all of the new speed upgrades, we’ve also performed some new benchmark testing of the  Data Historian product to help you choose the best DB engine for your solution.