To transport open protocol data securely using encryption across an enterprise network or even over the Internet.

This example Use Case utilizes the following OAS Platform Components and can be deployed in many different configurations to achieve the best performance and reliability:

Open Automation Software transports data from server to server and server to client with encrypted and compressed packets. This eliminates the threat of data being spoofed or intercepted and protects corporate intellectual property. OAS is commonly used to communicate to SCADA systems with open protocols to transfer to business applications. It can also be used for custom and proprietary data as well using the .NET or REST API.

The OAS Data Route feature provides end to end transport with no programming required with simple to define mapping of source to destination. The OAS Calculation engine can be used to combine values at the source into a JSON packet or other result ready for secure transport. Communications is bi-directional or can optionally be set to one way only for each individual tag or an entire server. Data protection is not just limited to industrial data, some OAS users have even implemented the OAS Excel connector to transport IP data between Excel Workbooks through the Internet.

OAS performs end to end encoding and decoding quickly and efficiently often reducing the packet size of open protocols like OPC UA and MQTT by more than a factor of 10. Multiple OAS engines can be used automate data transport securely between control networks and database engines. All engines are deployed as an edge solution to pre-process data at the data source, eliminating the need for a cloud hosted solution.

OAS data transport can be setup using one of the following methods.

OAS can be deployed to Windows or Linux with the following configurations.

Download and start a free, unlimited trial, or schedule a live, interactive demo 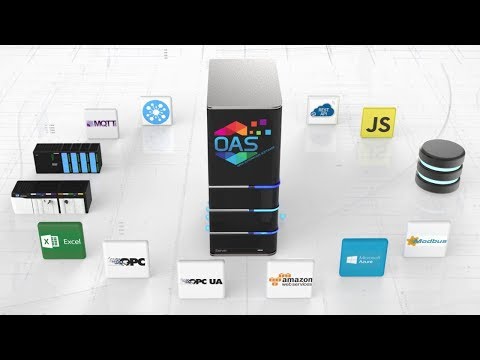 Data Route
Protocol conversion and data transfer for any data source to any controller or open software interface. 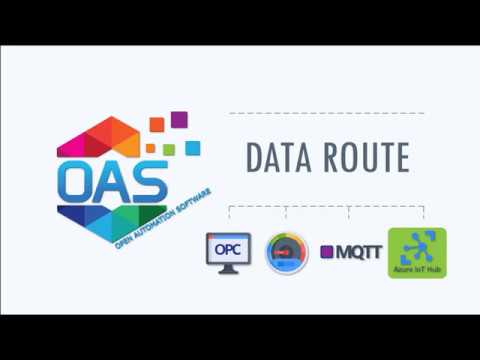 Data Transfer Demonstration
How to transfer values from one tag to another. The Data Source of the Destination Tag will determine were the value is written. It can also be to a remote Tag on another server. 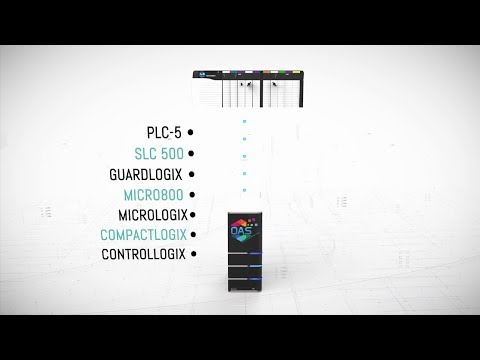 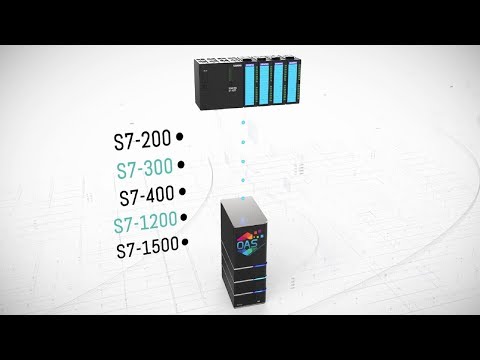 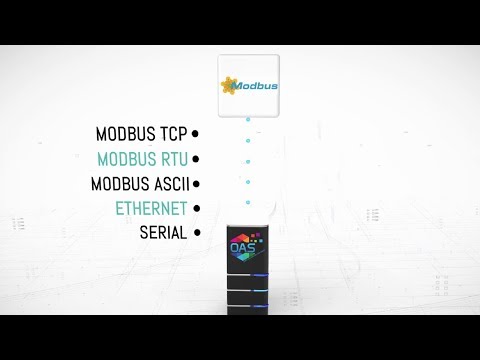 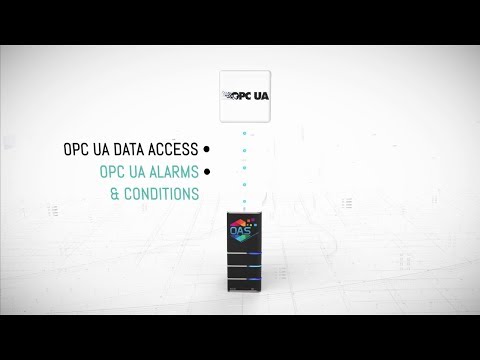 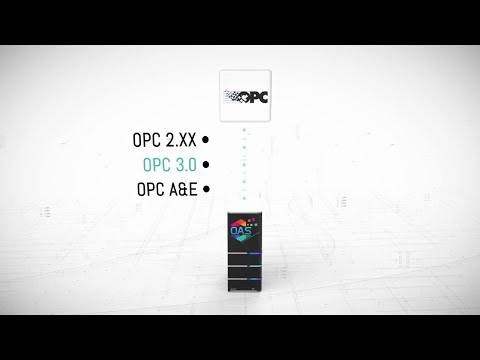 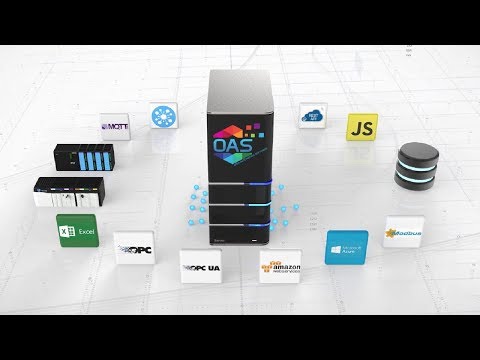 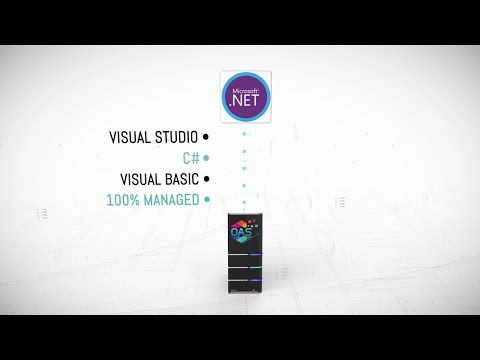 .Net Data Connector
Connect Visual Studio applications over the Internet and your LAN to live data. 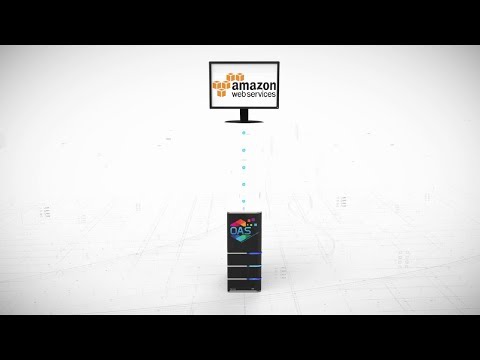 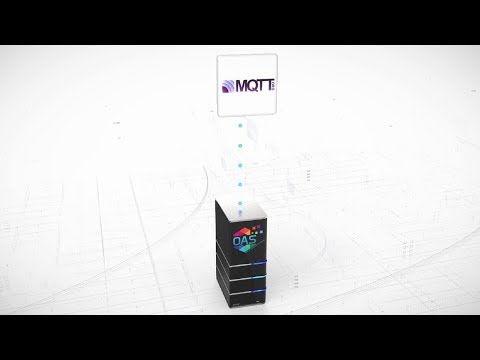 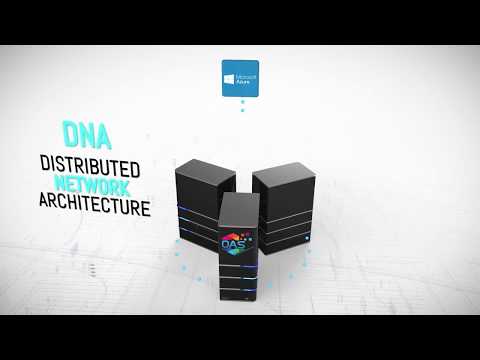 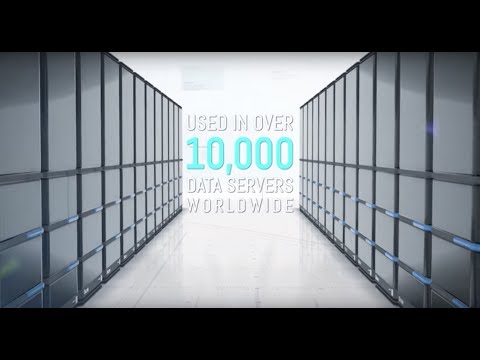 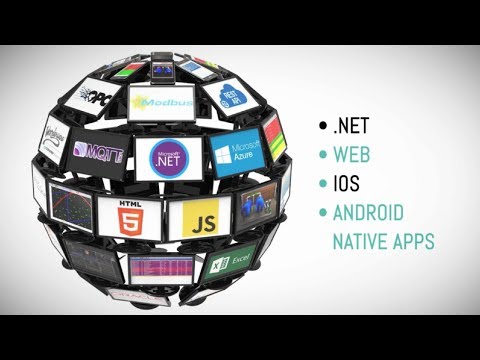 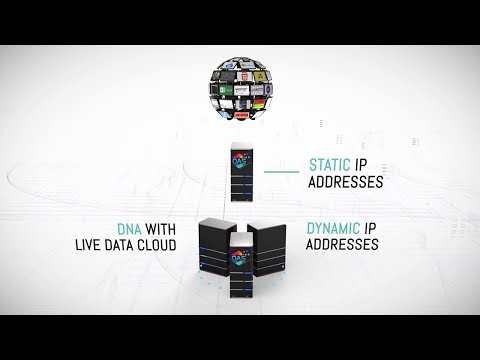